Designed in 1976 by Bruno Munari and Giovanni Belgrano, the game contains 52 cards that form eight sequences of images to be logically ordered: the sequences are made up of 3 to 10 cards, in an increasing order of difficulty.
A little bird coming out of a cage, a house under construction, a plant that grows leaves and blooms: each card, corresponding to a passage in succession, contains different pieces of information which serve as clues to be interpreted, from the color of the apple that ripens to the position of the sun in the sky.

Each image leads to the reconstruction of the sequence and its meaning, training the child’s ability to form logical bonds. Starting from the fundamental idea of the game − the search for the right card to carry the series forward − you can invent many ways of using the cards, even in groups. 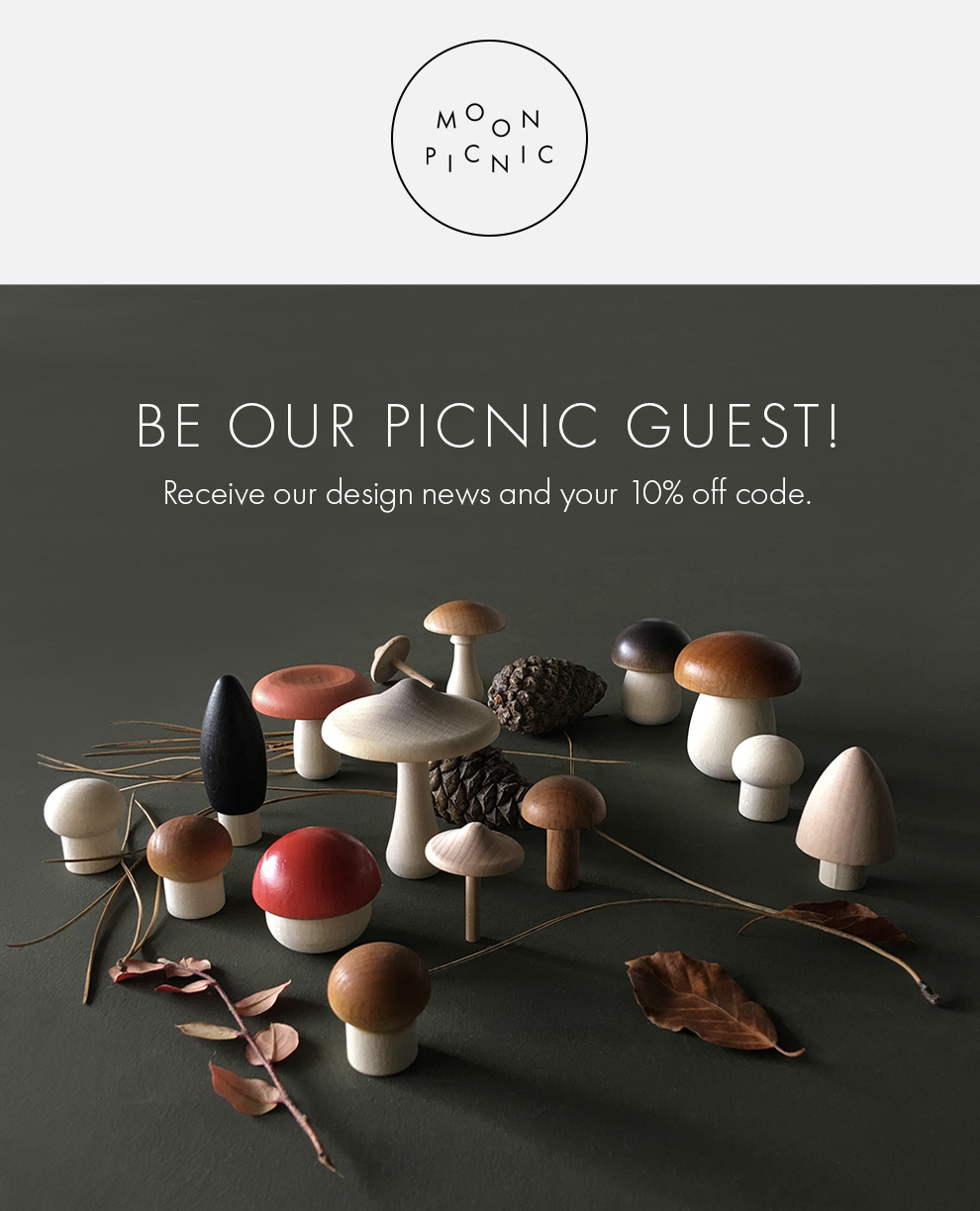